Columbia Borough School District hosted the annual breakfast for the Columbia Education Foundation this morning and was honored to be part of this years inductions.

This years Distinguished Alumni proudly fulfill, and exceed the requirements set forth for the honors of being recognized by the foundation. 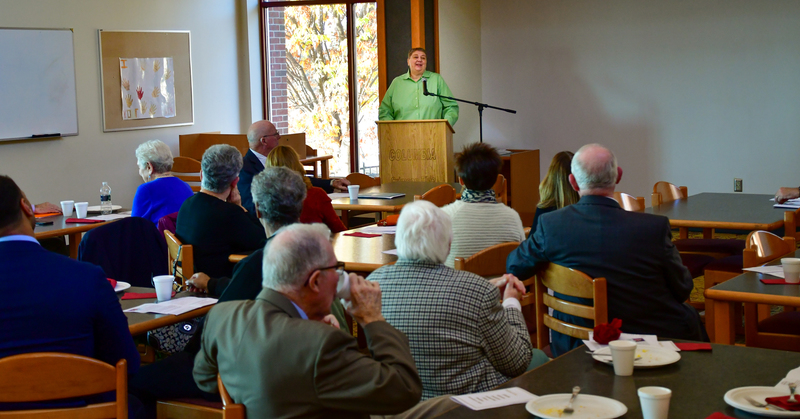 Hilary played Women's Basketball and was an outstanding Senior Athlete. Then she received her M.S. in Computer Science (Software Engineering) at Johns Hopkins University in 1993. Hilary is a Cyber Software System Engineer at Johns Hopkins University Applied Physics Laboratory. She focuses on applying defensive cyber solution to Navy systems with a particular emphasis on submarine systems. Additionally, she has significant experience in leading internal research and development science and technology investment decisions related to sea control business efforts. She is certified in coaching youth sports- American Sport Education Program and Basketball Official with the International Association of Approved Basketball Officials Board 134. These are just a few of Hilary's accomplishments and involvements such as: Unit Coordinator and Test Engineer, Assistant Branch Supervisor responsible for the Force Projections Sec- tor's intern program, member of the Mission Area Technology Transfer Team, Committee Member and Deputy Chair for JHU/APL Fellowships and Professor- ships Committee and she played a key role in establishing APL's (Applied Physics Laboratory/John Hopkins) first ever LGBT affinity group, Allies in the Workplace. Hilary has received many awards and honors for her work and sports and coaching success. Some of them are the Diversity Recognition Award, Director's Diversity Recognition Award, Hammer Award and the Mary- land MESA College Prep Recognition-MESA USA, plus the Sports Hall of Fame Inductee- Columbia High School, Youth Sportsmanship Coach of the Year. Hilary's community involvement consists of the Maryland STEM competition to Eagles Leadership Council, American University Athletics Department, and the WHO 22- Co-Coordinator and Co-Founder, Metastatic Breast Cancer fundraising, awareness, plus numerous Youth Sports Programs coaching Basketball. 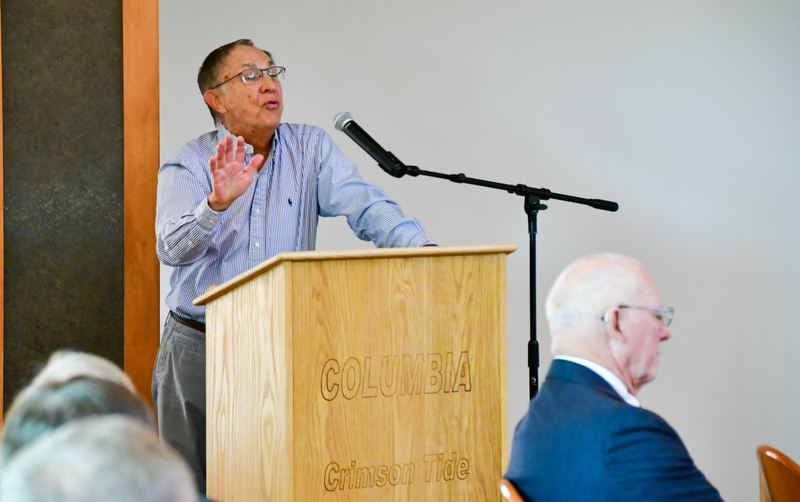 After graduation, Glenn choose Pennsylvania State University to continue his education. He received his BS in 1965. Then he attended the University of Illinois and graduated in 1967 with his MS degree and in 1970 received his PhD in chemistry. He came to Ithaca College as an assistant professor in 1970, was awarded tenure and promoted to associate professor in 1974. Glenn was promoted to full professor in 1982. He retired in 2003 after a 33 year career and has been named Professor Emeritus of Chemistry. His students loved him for his rigorous, interesting, an affable personality, plus being able to mentor students to obtain higher levels of achievement and success. He taught at the advanced and introductory levels and guided undergraduate research in peer-reviewed publications. Glenn received multiple grants from the National Science Foundation as well as from the Petroleum Research Fund, Research Corporation, and W.R. Grace. He also awarded a grant from and served as a President of the Florida Conference on Catalysis. He was the Ithaca College nominee for the Council for Advancement and Support of Education Professor of the Year Award in 1986.

Glenn was an active member of the Ithaca College community. He was involved in a number of committees and groups, including the Humanities and Sciences Scholarship Committee and the Academic Status Committee.

Glenn is married to his wife, Kathy. He enjoys photography, making videos, hiking, golf, going to the fitness center and watching all kinds of sports. He is a Penn State football fan and has had season tickets since 1971.

On behalf of Columbia Borough School District, we'd like to say thank you, and congratulations on all your success and achievements. We wish you health, happiness and prosperity in the coming years. 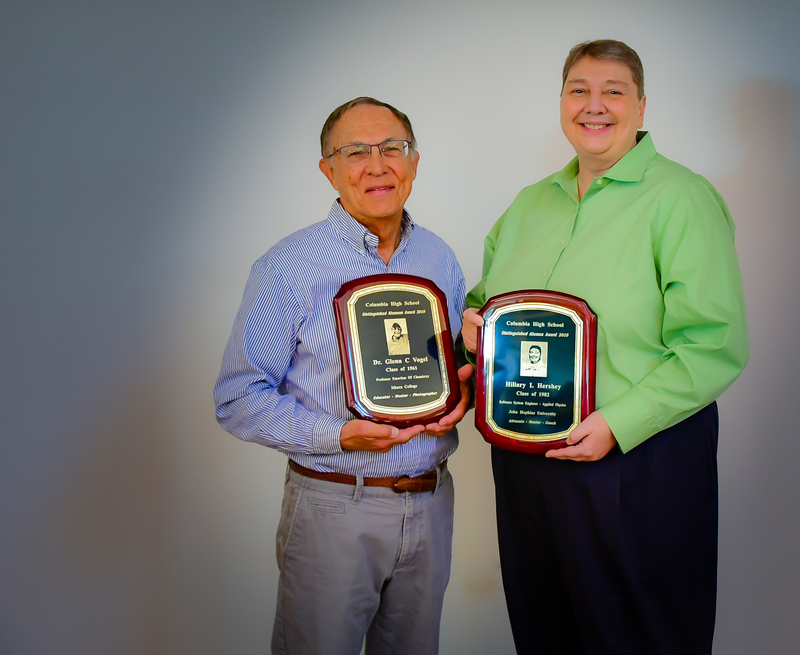