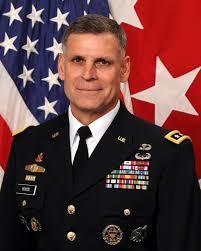 Following the recognition ceremony on Saturday, June 15 at 8 AM at Columbia High School, Congressman Lloyd Smucker joined by members of Sen. Toomey’s staff will participate in the unveiling of a portrait of Retired Lieutenant General David L. Mann—the 9th graduate of Columbia High School to rise to the rank of general or admiral in the United States Armed Forces. Retired Lieutenant General Mann most recently led the U.S. Army Space and Missile Defense Command/Army Forces Strategic Command.

You can read his bio below: 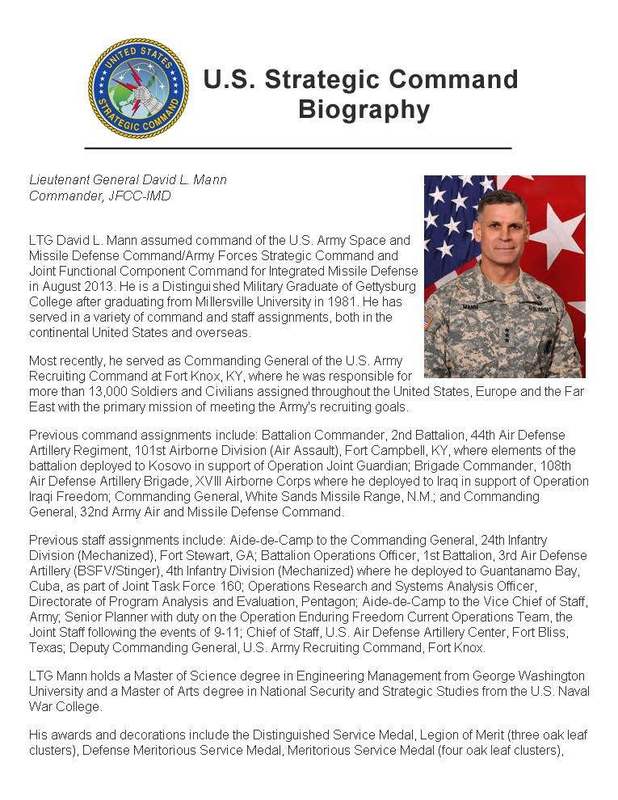 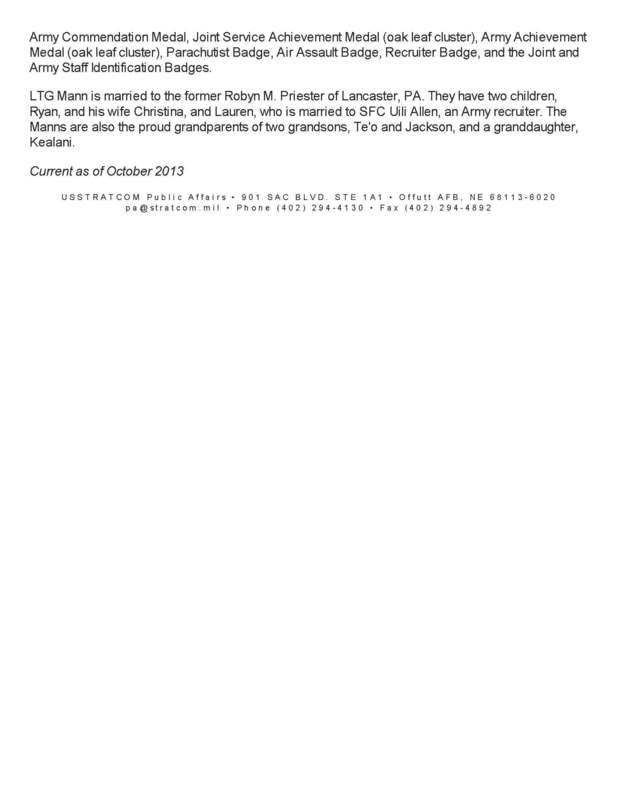