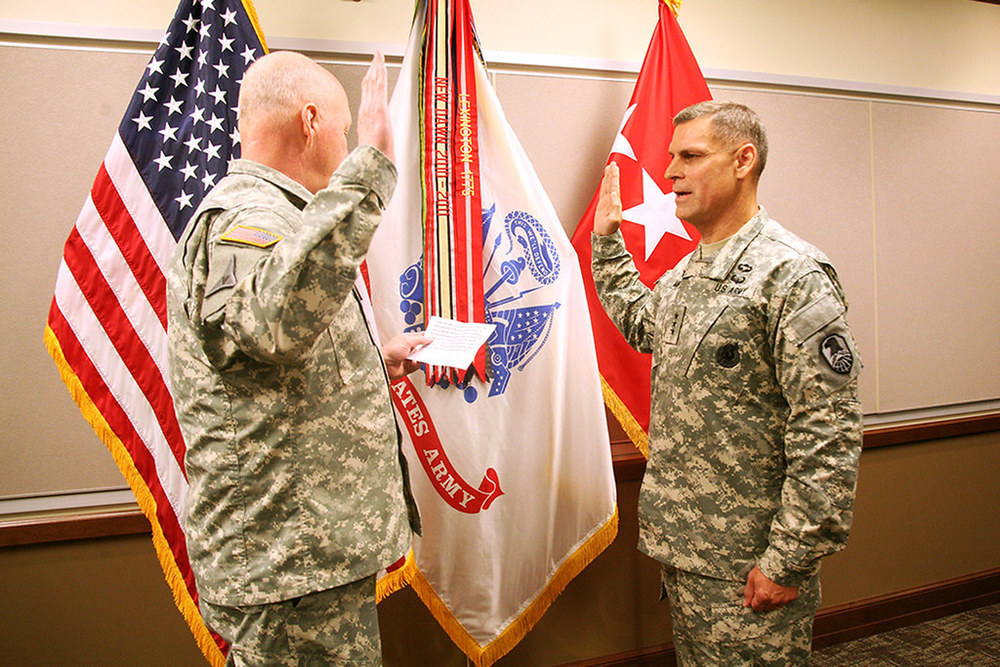 Congressman, Senator and a Retired General at CBSD

Where else can you find a Congressman, Senator and a Retired General all in one room?

Find them today at the Vietnam Veterans Commemorative Pinning Ceremony in the Library of the Columbia Borough School District.

Congressman Lloyd Smucker, in conjunction with the office of U.S. Senator Pat Toomey, will host a ceremony honoring area Vietnam-era veterans with a 50th-anniversary commemorative pin. Veterans from the 11th Congressional District are invited to attend and be honored at this event.

This ceremony will take place today, Saturday, June 15 at 8 AM at Columbia High School, located at 901 Ironville Pike, Columbia, PA 17512.

Following the recognition ceremony, Smucker joined by members of Sen. Toomey’s staff will participate in the unveiling of a portrait of Retired Lieutenant General David L. Mann—the 9th graduate of Columbia High School to rise to the rank of general or admiral in the United States Armed Forces. Retired Lieutenant General Mann most recently led the U.S. Army Space and Missile Defense Command/Army Forces Strategic Command.